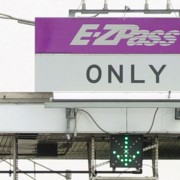 Mike Riley, president of MTAC talks with Al Terzi about the idea of the State bringing tolls to Connecticut highways.  The interview aired on May 10 on Fox 61 during The Real Story.

MTAC member inducted into Women In Trucking board
Scroll to top